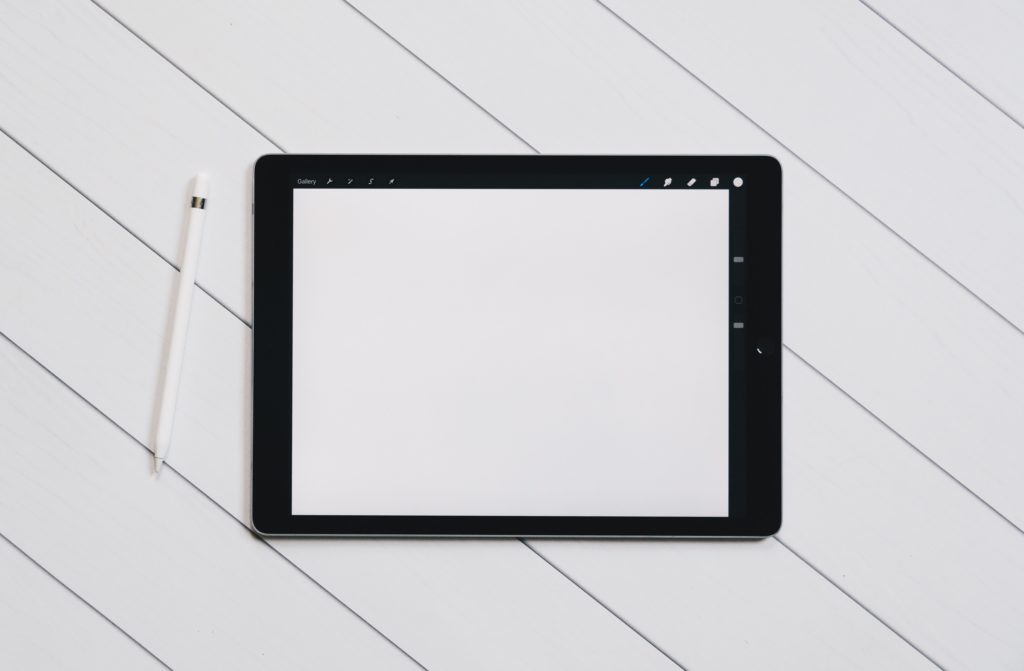 Digital is one of those terms that we all use, but what do we really mean when we are referring to it?

The One by One Phase 2 research, which will be published as a report very soon, highlights that museum people need a consistent set of terms, definitions and ways of understanding ‘digital skills’.

Some of this relates to help navigating the terminology around skills, as discussed in Bridget McKenzie’s think piece Musing on abilities: the meaning of four words. But it’s also about museum people having a better shared understanding of what they mean by digital.

We intend that the One by One project outputs will help with this, but for now it’s useful to share some interesting reflections around how digital is interpreted by the cultural sector.